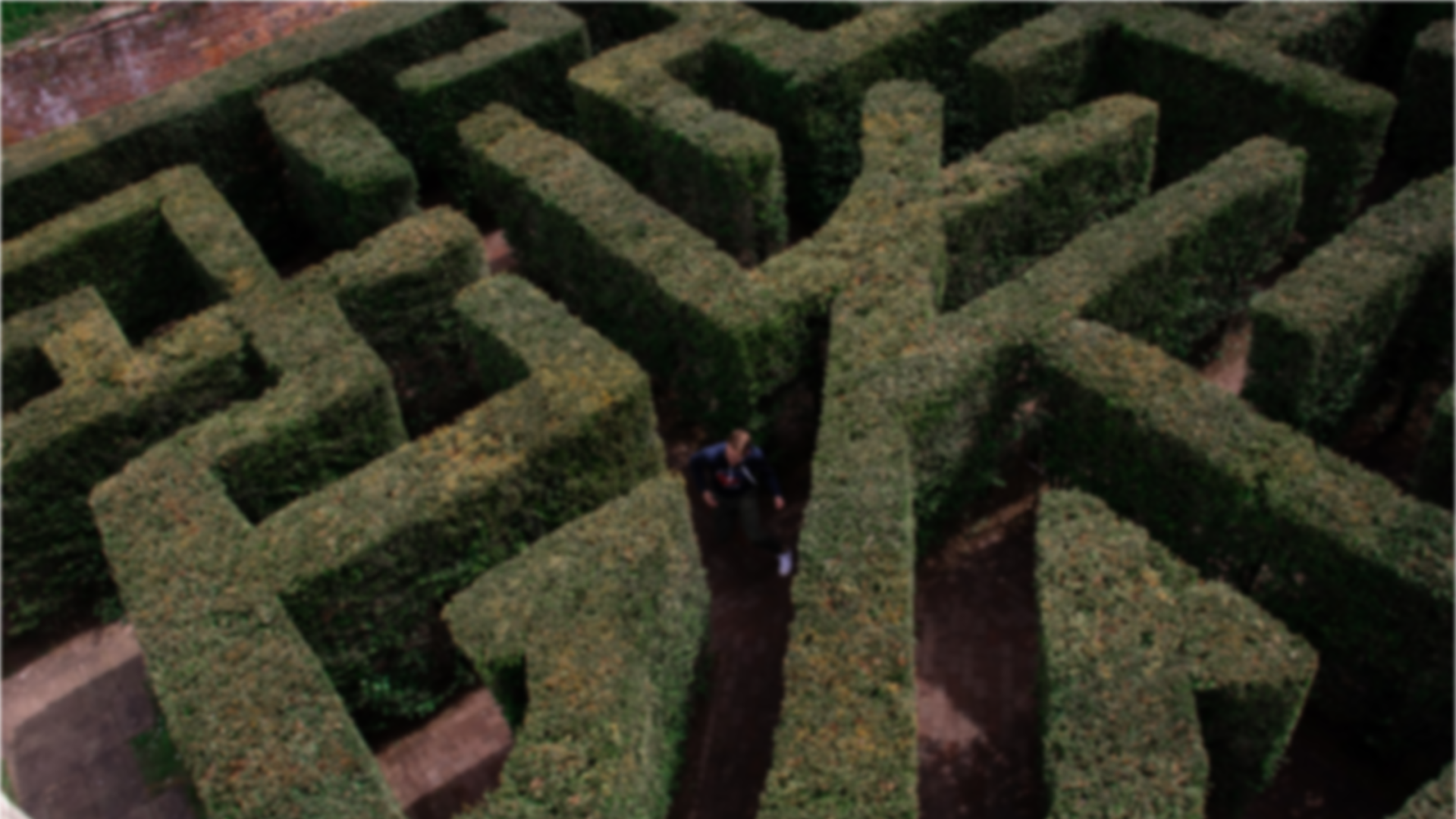 Matthew, chapter 13. Here we find a chapter full of parables, 7 to be precise and all of them talk about the Kingdom of God.

When Jesus talks about the Kingdom, it is unlike anyone else.

For all the revelations of Scripture, here, at last, was the Son of God, come down from heaven to tell us about his eternal Kingdom.
And he did so, in parables. A parable is an illustration or a metaphor that is used as an aid to teaching. It helps reaffirm and put the clearer teaching into perspective.
Now, you can do teaching without such illustrations, but think about illustrations without the teaching. Jesus is not teaching them the truth about the Kingdom and using parables to illustrate what he is saying, instead he speaks to them only in parables.
All that the people are being given are metaphors, symbols, or vague pictures of what really is.
Parables without the clear teaching are puzzles. This seemed strange to the disciples of Jesus, and so they came to him.

Matthew 13:10 ESV
10 Then the disciples came and said to him, “Why do you speak to them in parables?”

Matthew 4:23 ESV
23 And he went throughout all Galilee, teaching in their synagogues and proclaiming the gospel of the kingdom and healing every disease and every affliction among the people.

But now he shifts to parables, intentionally obscuring his message.

And here is Jesus’ response.

Matthew 13:11–13 ESV
11 And he answered them, “To you it has been given to know the secrets of the kingdom of heaven, but to them it has not been given.  12 For to the one who has, more will be given, and he will have an abundance, but from the one who has not, even what he has will be taken away. 13 This is why I speak to them in parables, because seeing they do not see, and hearing they do not hear, nor do they understand.

Matthew 13:12 ESV
12 For to the one who has, more will be given, and he will have an abundance, but from the one who has not, even what he has will be taken away.

Matthew 13:13–15 ESV
13 This is why I speak to them in parables, because seeing they do not see, and hearing they do not hear, nor do they understand. 14 Indeed, in their case the prophecy of Isaiah is fulfilled that says: “ ‘ “You will indeed hear but never understand, and you will indeed see but never perceive.” 15 For this people’s heart has grown dull, and with their ears they can barely hear, and their eyes they have closed, lest they should see with their eyes and hear with their ears and understand with their heart and turn, and I would heal them.’

Elsewhere we read,
1 Corinthians 3:2 ESV
2 I fed you with milk, not solid food, for you were not ready for it. And even now you are not yet ready,

and,
Hebrews 5:12 ESV
12 For though by this time you ought to be teachers, you need someone to teach you again the basic principles of the oracles of God. You need milk, not solid food,

Matthew 13:16–17 ESV
16 But blessed are your eyes, for they see, and your ears, for they hear. 17 For truly, I say to you, many prophets and righteous people longed to see what you see, and did not see it, and to hear what you hear, and did not hear it.

We read later on in the chapter,
Matthew 13:34–35 ESV
34 All these things Jesus said to the crowds in parables; indeed, he said nothing to them without a parable.  35 This was to fulfill what was spoken by the prophet: “I will open my mouth in parables; I will utter what has been hidden since the foundation of the world.”
If we hear this and dare to suppose that Jesus should not have done this, then read what happens at the end of the chapter when he does speak to them with clarity,

Matthew 13:53–58 ESV
53 And when Jesus had finished these parables, he went away from there,  54 and coming to his hometown he taught them in their synagogue, so that they were astonished, and said, “Where did this man get this wisdom and these mighty works?  55 Is not this the carpenter’s son? Is not his mother called Mary? And are not his brothers James and Joseph and Simon and Judas?  56 And are not all his sisters with us? Where then did this man get all these things?”  57 And they took offense at him. But Jesus said to them, “A prophet is not without honor except in his hometown and in his own household.”  58 And he did not do many mighty works there, because of their unbelief.

The Parable of the Sower

The Parable of the Sower