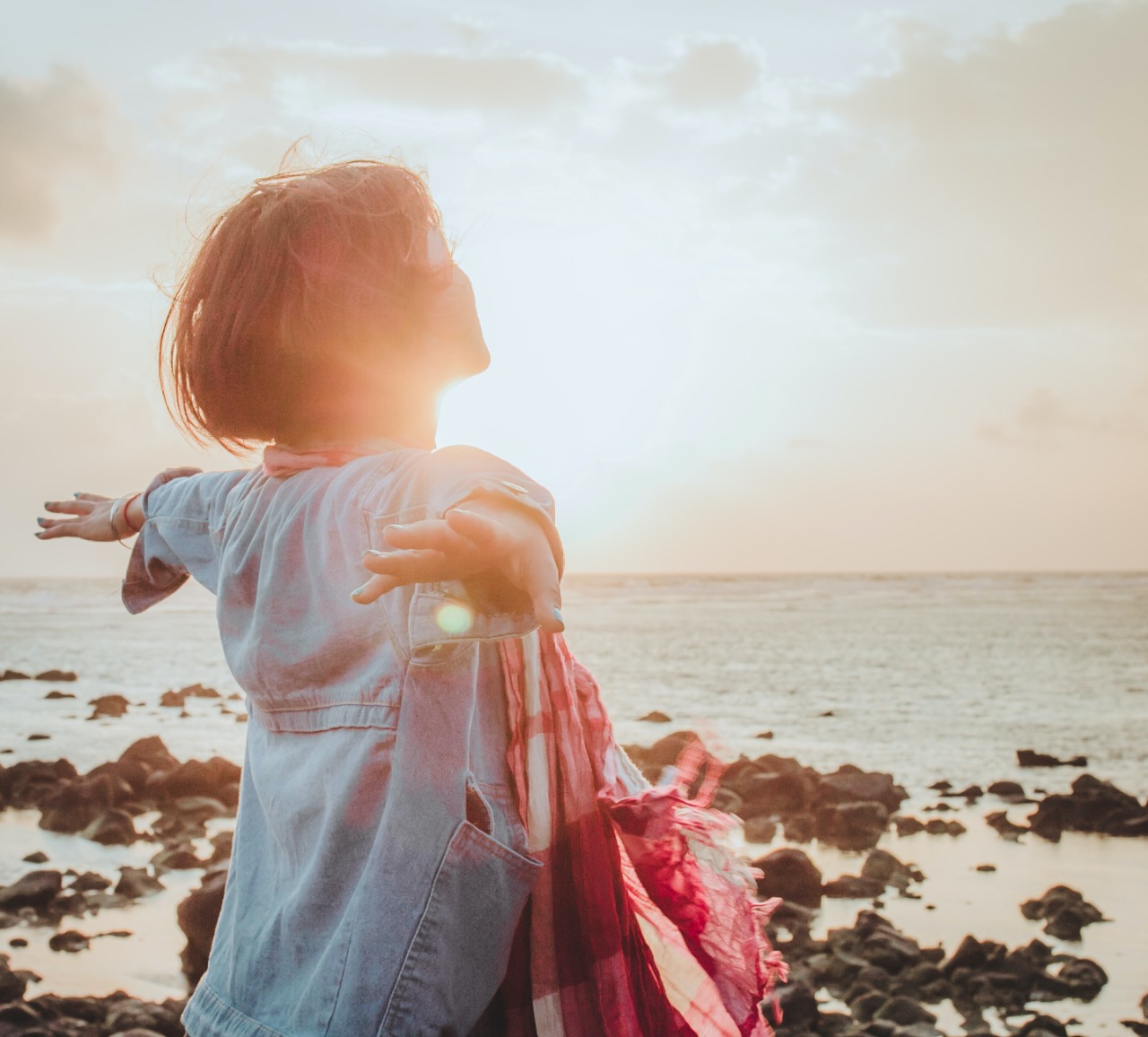 May this day be a historic turning point in the life of Redemption Hill Church. May the records show for generations to come that the Lord brought our attention to a great and glorious reality – when Christ revealed to us God’s glorious grace to the church.
After two years of journeying through the first 12 chapters of the Gospel according to Matthew, we now stand at the foot of 1 Corinthians 12, to properly begin our series on the Gifts of the Holy Spirit.

Over the past few weeks, the Holy Spirit has providentially led us through the tail end of Matthew chapter 12, to lay some very important foundations upon which this study will be based. And if I may, I’d like to recap them in a few points.

Before we dive into the text, we must understand a bit about the context of this portion of Paul’s letter to the Corinthian church.
Paul wrote 1 Corinthians during his third missionary journey, near the end of his three-year ministry in Ephesus. And this letter is written in response to a letter sent to him by the Corinthian church.

1 Corinthians 7:1
1 Now concerning the matters about which you wrote: …
The Corinthian church seems to have sent Paul a letter asking a series of theological questions, and this letter is Paul’s response. Therefore, in this letter, we find that Paul addresses multiple issues, often in quick succession, which is atypical of a normal epistle or even a normal letter.
However, when it comes to chapters 12 through 14, D.A Carson points out 3 issues Paul targets.

1 Corinthians 12:1–3 NASB95
1 Now concerning spiritual gifts, brethren, I do not want you to be unaware.
2 You know that when you were pagans, you were led astray to the mute idols, however you were led.
3 Therefore I make known to you that no one speaking by the Spirit of God says, “Jesus is accursed”; and no one can say, “Jesus is Lord,” except by the Holy Spirit.

The word Paul uses to talk about spiritual gifts, is charisma. It is the word from which we get our English word – charismatic. The word is used 17 times in the NT, Paul uses it 16 times, and Peter uses it once.
1 Peter 4:10 ESV
10 As each has received a gift, use it to serve one another, as good stewards of God’s varied grace:
We will come back to this verse in a bit.

However, without a doubt, Paul’s replacement of this term with ‘charisma’ has to be seen as an intentional attempt to ground people’s thinking of spiritual manifestations as ‘grace-gifts’. This gives us even more reason, given the context of the issues faced in the Corinthian church, to make sure not to separate the ecstatic spiritual manifestations from the general grace endowments of being born-again. Any attempt to separate them, as the cessationists most certainly do, would be a mistake. (origami)
In fact, one could argue that in such a view, all Christians are by definition Charismatic.

Now, this might be the reason why Paul addresses spiritual people in verses 2 and 3 of this chapter.
1 Corinthians 12:2–3 ESV
2 You know that when you were pagans you were led astray to mute idols, however you were led.
3 Therefore I want you to understand that no one speaking in the Spirit of God ever says “Jesus is accursed!” and no one can say “Jesus is Lord” except in the Holy Spirit.

Paul reminds the Corinthians of their former manner of life. As pagans, they have been led astray in the false worship of idols. This is why Paul does not want them to be ignorant about spiritual gifts because unlike their former lives of ignorance, their present Christian lives were meant to be lived in knowledge and understanding.
Beloved, ignorance is not a Christian virtue, it is an un-Christian one. Ignorance is not bliss, it is the blizzard of death.
Therefore – the word ‘therefore’ in verse 3 refers to a conclusion of verse 1 and verse 2. Paul is telling them that they shouldn’t be ignored as they once were, ‘therefore’…
no one speaking in the Spirit of God ever says “Jesus is accursed!” and no one can say “Jesus is Lord” except in the Holy Spirit.
What does Paul mean when he says that? We know for certain that being spiritual is not just about semantics. You can’t just use the phrase “Jesus is Lord” to show that you are spiritual or vice-versa.
This cannot be used as some mere litmus test to identify genuine believers from false ones. And that is not Paul’s point here either.
Rather what Paul is pointing out is the outcome of spiritual things by spiritual people. One who speaks in the Spirit of God elevates the truth that “Jesus is Lord”. Speaking in the Holy Spirit will not reflect a curse upon Christ, but an exaltation of Christ. In other words, the fruit of all spiritual manifestations must be Christ-exalting. This is the reason why even as a charismatic, I can disagree with so many of the practices of the contemporary charismatic church because if Christ is not exalted and God’s people are not edified, it is of no use.
True spiritual manifestations always uphold biblical integrity, it does not compromise it. It never has.
When the exercise of any gift or talent, pulls away from Christ’s glory and falls further in the pit of cursing Christ’s glory is the work of Satan.
As Carson puts it, “Paul’s concern is to establish an essentially Christological focus to the question of who is spiritual, who has the Holy Spirit”.

Coming back to 1 Peter 4:10, 10 As each has received a gift, use it to serve one another, as good stewards of God’s varied grace:

Each has received – According to Peter, all Christians have at least one ‘grace-gift’ endowed upon them when they are saved. We need to fall in line and stop seeing ‘spiritual gifts’ as ecstatic gifts alone. We have to see the charisma as one. They are gifts of grace for grace. And we all have various grace gifts.
Use it – Peter expects this gift to be used. A refusal to do so would be a denial of grace.
Stewards of God – using these gifts makes one a steward of God’s varied grace.
The relationship between ‘gift’ and ‘grace’ in charisma is undeniable and God’s grace falls upon man in varied forms, and the varied gifts are vehicles of such grace.
Serve one another – The ultimate aim is to serve one another. As John Piper points out few things were more radical during the reformation than the realization that Christian service was not a privilege reserved for the priests and bishops. The life of a church is not found in the words of the preacher, but in the service of its covenant members. The words of a preacher are only the sound of the heartbeat.

Do you see then, how just in the first three introductory verses of chapter 12, we find certain key principles, namely four: