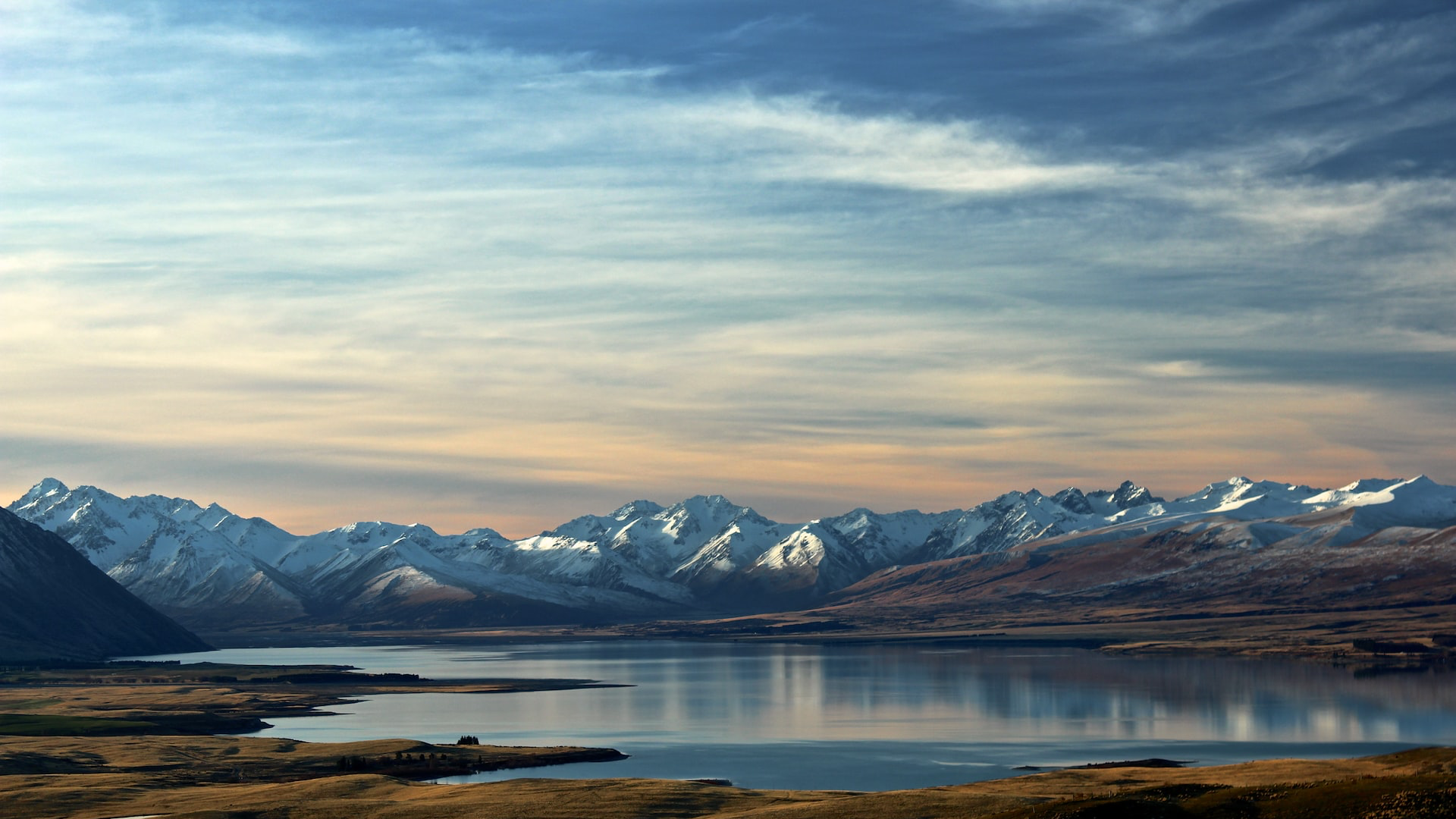 This is the word of the Lord,

Matthew 15:29–39 ESV
29 Jesus went on from there and walked beside the Sea of Galilee. And he went up on the mountain and sat down there. 30 And great crowds came to him, bringing with them the lame, the blind, the crippled, the mute, and many others, and they put them at his feet, and he healed them, 31 so that the crowd wondered, when they saw the mute speaking, the crippled healthy, the lame walking, and the blind seeing. And they glorified the God of Israel. 32 Then Jesus called his disciples to him and said, “I have compassion on the crowd because they have been with me now three days and have nothing to eat. And I am unwilling to send them away hungry, lest they faint on the way.” 33 And the disciples said to him, “Where are we to get enough bread in such a desolate place to feed so great a crowd?” 34 And Jesus said to them, “How many loaves do you have?” They said, “Seven, and a few small fish.” 35 And directing the crowd to sit down on the ground, 36 he took the seven loaves and the fish, and having given thanks he broke them and gave them to the disciples, and the disciples gave them to the crowds. 37 And they all ate and were satisfied. And they took up seven baskets full of the broken pieces left over. 38 Those who ate were four thousand men, besides women and children. 39 And after sending away the crowds, he got into the boat and went to the region of Magadan.

Your sight in this regard is very important because the Bible doesn’t have anything positive to say about the blind leading the blind.
Our Christian confession is a claim that we can see, that our eyes have been opened. So Christians, tell me, what do we see? How well do you see the glory of Christ?
‘Glory’ is one of the most misunderstood words in the Bible. We know that it refers to the majesty and pre-eminence of God. We use it synonymously with power, might, wisdom, beauty, character and so on. But when a word can be stretched so far it often gets stretched too thin. A word that can mean all these things often ends up meaning nothing. A word used so often in our Christian jargon can become a word that loses its taste in our minds.
What is glory if it is a banner over so many words? The word ‘glory’ means to ascribe weight to something or someone upon recognising its substance or value of it. Some like to call it the “inner weightiness of who God is”. When you look at God and see (belief to the point of seeing) Him for who he is, the weight of that knowledge grows inside of us. The greater we recognise the greater the weight. This growing weight from our greater recognition of God is the glory of God, and the process of this weight growing in us is what is meant by the phrase glorifying God.
When we “glorify God” or “give him glory”, what do we think that it means? There is nothing that any of us can do to add to the majesty of God, is there? Can we add to the surpassing value of Christ? No. We give him glory just as we give him praise. It is a response to the true value, to the substance. We glorify God not by giving him anything but by responding to what has been given to us, the knowledge of who God is.
So, students, how do you glorify God in your studies? By getting the top rank? [a mind to learn | discoveries & inventions of a man are only our findings of the treasure God has left for us | the hand of God in our subject]

It has to be a recognition of God in our education. Attaining a top rank out of the delight of that recognition and wanting that truth to be known to all the world, is indeed glorious. But getting the top rank with any other passion is always rooted in selfishness & pride. Apart from our focus on Christ, our motives are never truly pure.
Colossians 3:23 ESV
23 Whatever you do, work heartily, as for the Lord and not for men,

Diligence by such recognition is God-glorifying.
So, parents, how do you glorify God in your parenting? Husbands, how do you glorify God in your marriage? Wives, how do you glorify God in your marriage?
Understand this, beloved, if you know little of God’s character and his revelation then you will glorify him only to the degree that you see his substance.
How do we generally glorify God? We use our faith in Him as our foundation and then we try to please him in everything we do. That is our general approach. But beloved God is most pleased not when we achieve great things for his kingdom, but when we recognise him more and the value of that knowledge spurs our submission, obedience and delight. He is more delighted with our approach than our result. We focus on our approach and he will focus on our result.
So then, how do we glorify God in our suffering? Where do we look? What do we seek? Our mere willingness to endure or our patience or our courage is not God-glorifying. Rather, our sight of who God is, and our trust in Him that is born from the weight that grows inside of us from our recognition of his value; is God-glorifying.
Remember, brothers and sisters, to look to see God’s glory in all these passages. It will increase the weight of your understanding of who he is, and that is God-glorifying, and every action that proceeds out of that weight of understanding will be your God-glorifying acts.
Isaiah 43:6–7 ESV
6 I will say to the north, Give up, and to the south, Do not withhold; bring my sons from afar and my daughters from the end of the earth, 7 everyone who is called by my name, whom I created for my glory, whom I formed and made.”

The glorification of God begins in the inner man who recognises God’s substance before it is manifest in his actions. Do you see the true worth of theology & doctrine? Such knowledge does not puff up a man, it humbles him. [the worthlessness of legalism that in the face of God’s glory sees only man’s self-glory]
This then brings us to our text.
After the encounter with the Canaanite woman from the regions of Tyre and Sidon that we saw last week, the messenger to the lost sheep of the house of Israel now extends his hands to all the Gentiles in that region.
And we are given two events that happened by Matthew’s testimony. One was the healing of a multitude of people (who were probably mostly Gentiles) and another episode of mass feeding (now, among the Gentiles).
I am drawn by these passages to see the hospitality of Christ, and it is glorious.
Now, off the bat, some things are clear. These miracles are happening amongst people who know even less than the previous crowds that gathered, which were full of Jews. The testimony is ringing clear, that the servant to the lost sheep of the house of Israel, will save not only Israel but all who call upon him.

Matthew 15:29 ESV
29 Jesus went on from there and walked beside the Sea of Galilee. And he went up on the mountain and sat down there.

Matthew 15:35–38 ESV
35 And directing the crowd to sit down on the ground, 36 he took the seven loaves and the fish, and having given thanks he broke them and gave them to the disciples, and the disciples gave them to the crowds. 37 And they all ate and were satisfied. And they took up seven baskets full of the broken pieces left over. 38 Those who ate were four thousand men, besides women and children.